Of the stories I've read about the sign-language interpreter at the funeral, nobody seems to have touched on what looks like the obvious conclusion. That he was unqualified, with a history of violence, and was close to the most carefully guarded man in the world, everybody notices, but there's something else too. Look at him 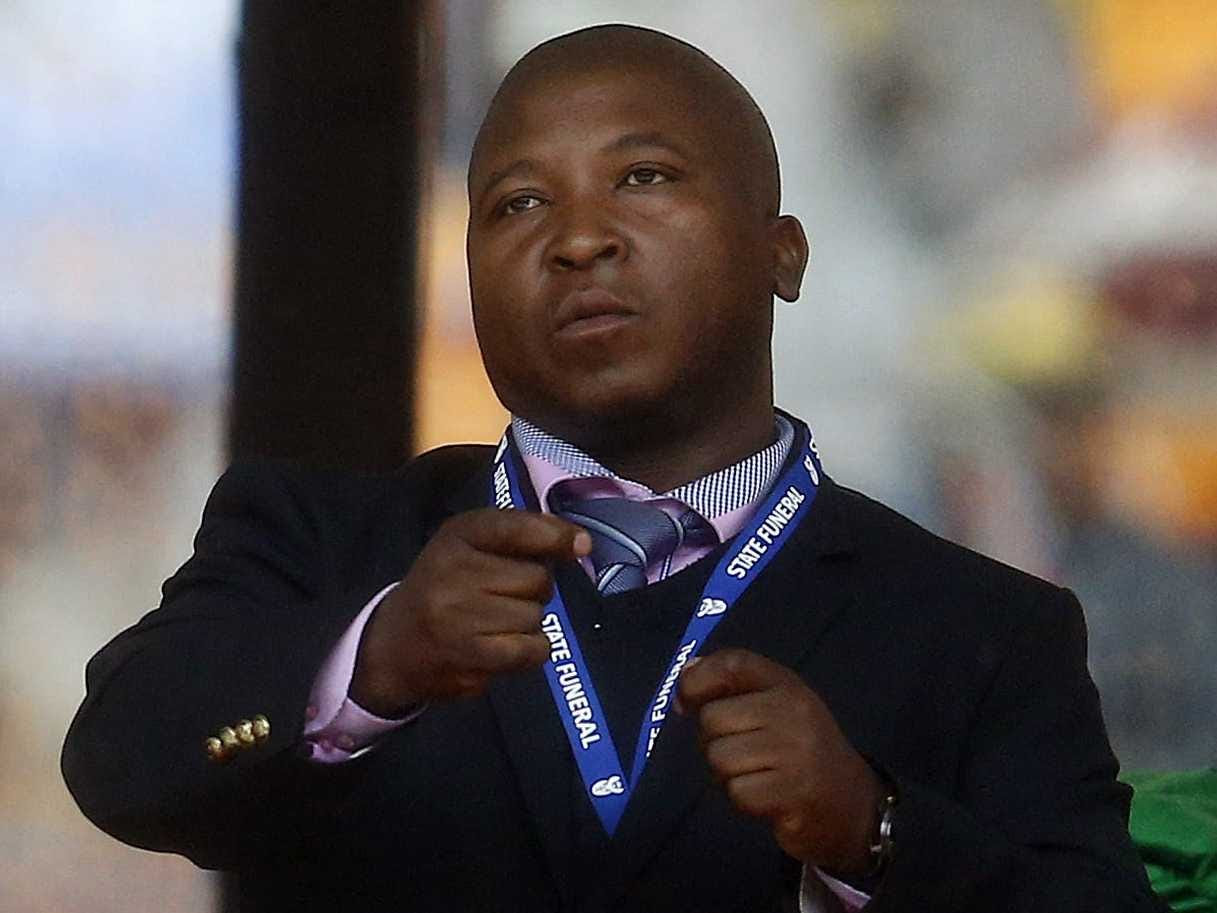 Now ask why he was hired, and why his criminal record is so hard to find, and why the complaints about earlier signing work don't seem to have mattered. Just from looking at them, I'd bet the two are the same tribe--maybe not close family, but the same tribe. And though it didn't stand front and center in the Mandela funeral coverage, South Africa has huge issues with corruption and tribal conflict.


I wonder if the proximity issue will prompt the American media to follow up, or if they'll worry that digging into this would dirty Mandela's memory.


I'll try to keep my ears open on this, and see if I'm right.

Well, you know that I have an immediate suspicion you are right. But I attribute quite a lot to tribalism.